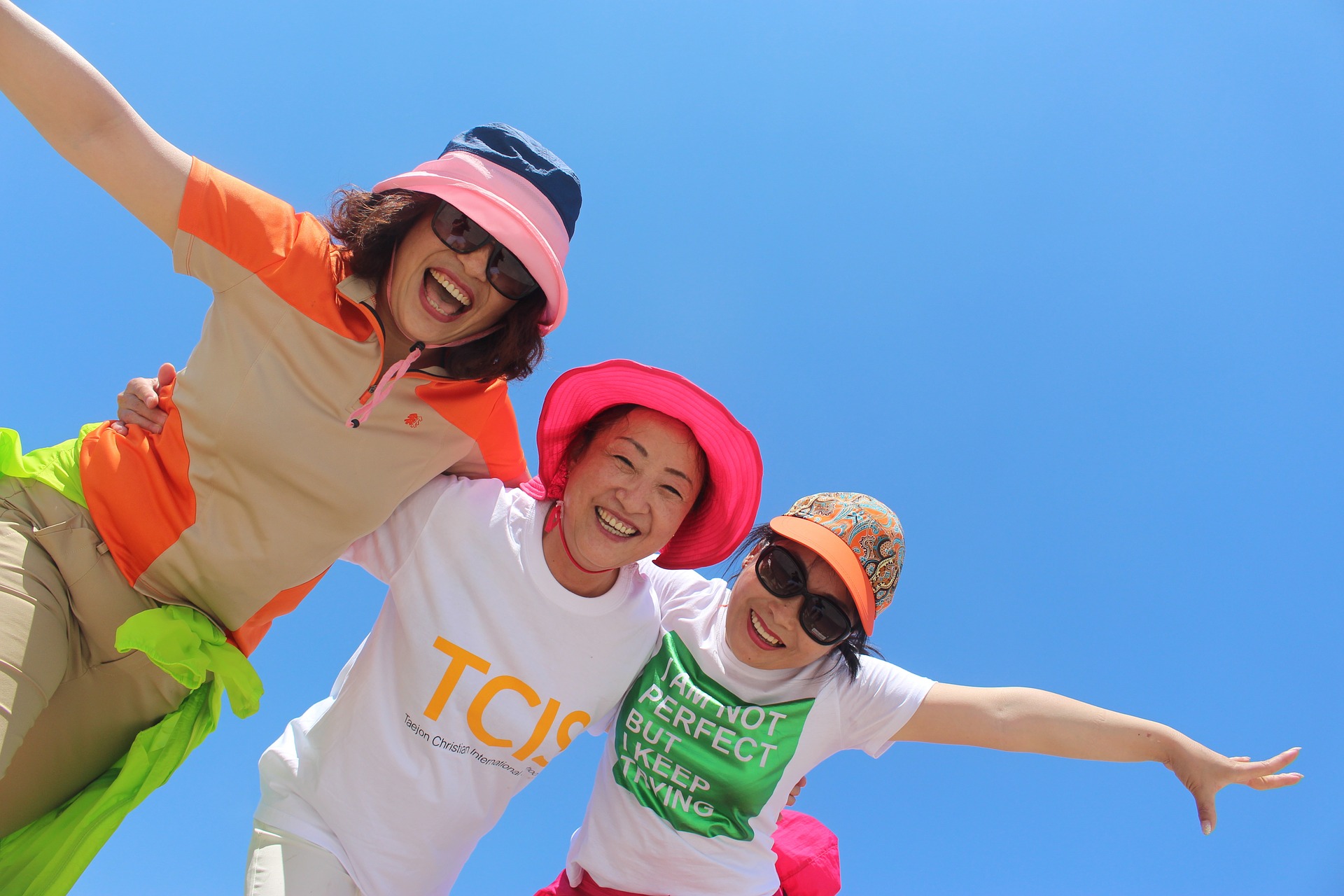 With the aim to provide new avenue for parents and grandparents to reunite with their families who migrated to Australia from Singapore or anywhere else, the Federal Government has announced its launching of the new temporary sponsored visa for parents in 2019.

According to Immigration Minister David Coleman, this movement will deliver great social benefits to the Australian community.

However, the said visa includes conditions that were not part of the initial announcement, limiting the sponsoring family to just sponsor one set of parents.

Shadow Immigration Minister Shayne Neumann is not happy with the revised version of the visa, and mentioned that the Government should implement the visa that was promised back in 2016 Federal Election.

“Conditions like this would force families to choose which parents or in-laws they reunite with. Labor had previously written to the new Immigration Minister David Coleman expressing these concerns and their impacts,” Mr Neumann said.

Visit the link below for the full version of the news: