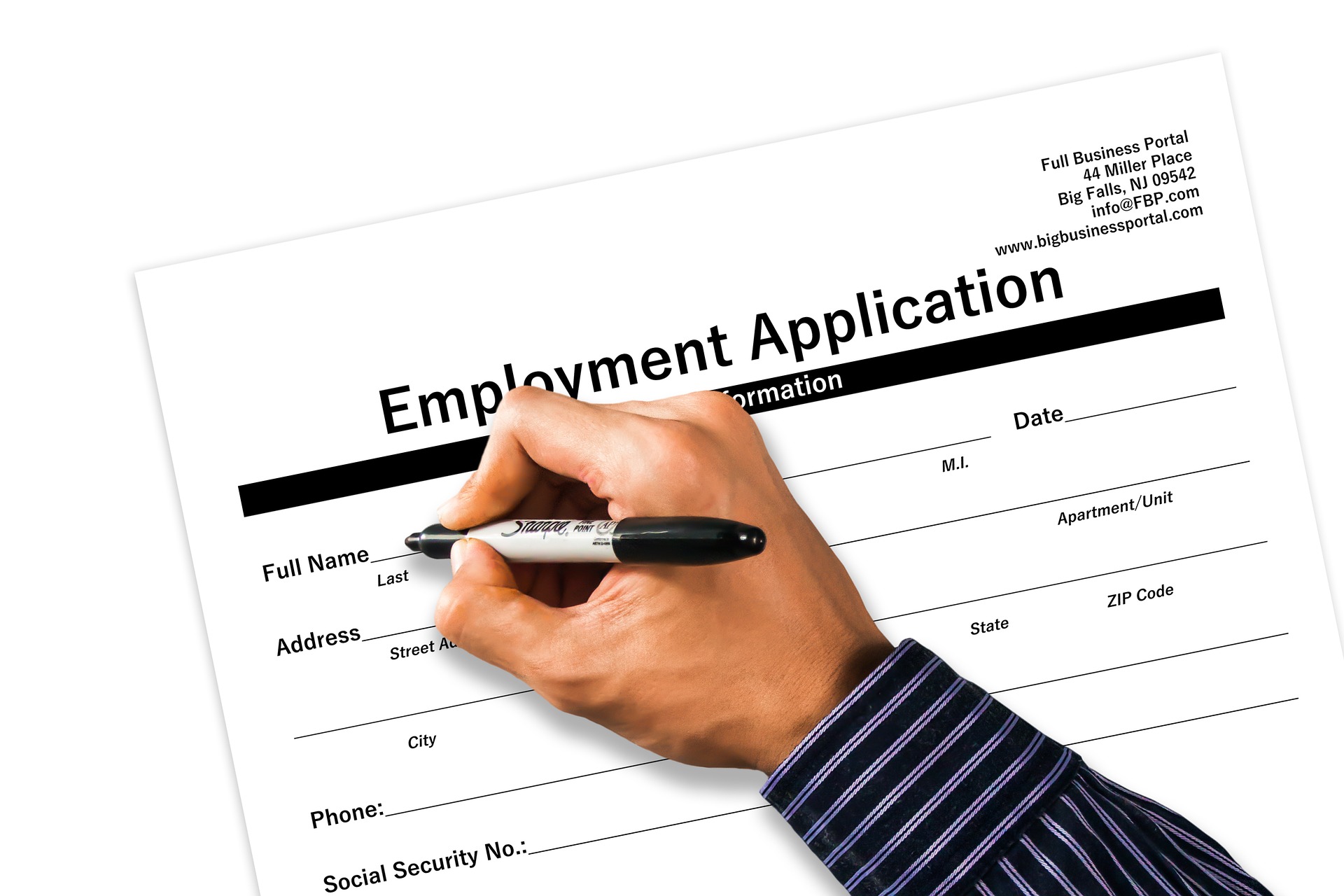 Kenan Toker, an Australian graduated with an engineering degree specialising in power generation, struggled to find a job. “A lot of electrical power infrastructure around Sydney needs to be replaced over the next 10 or 15 years. That was a big part of me choosing that field. But there seem to be very few opportunities available,” Toker said in an interview.

After spending a lot of time searching for his chosen field, he then landed on a job as a software design and coding. He even said that he had subjects about software during his degree, but it was not something that he expected to be doing.

Based on the data provided by the Department of Employment, there has been no skill shortages in the industry since 2012 to 2013, however, engineers are still listed on the Skilled Occupations List (SOL), which means there’s skills shortages that overseas engineering professionals can fill in.

According to an interview, Chris Walton, Professionals Australia chief executive, said that if the reality is there’s really no shortage of skilled engineers, then they have to remove engineers from the SOL. ‘That’s not fair to Australian graduate engineers who study for four years at significant expense and then struggle to find a job,” he added.

Engineers Australia, the national organization responsible for the advancement and professional development of engineers in Australia, believes that keeping engineers in the SOL is totally fine.

“Engineering has a highly cyclical employment market, and long-term migration is a method of moderating this boom/bust cycle,” chief executive of Engineers Australia, Stephen Durkin said.